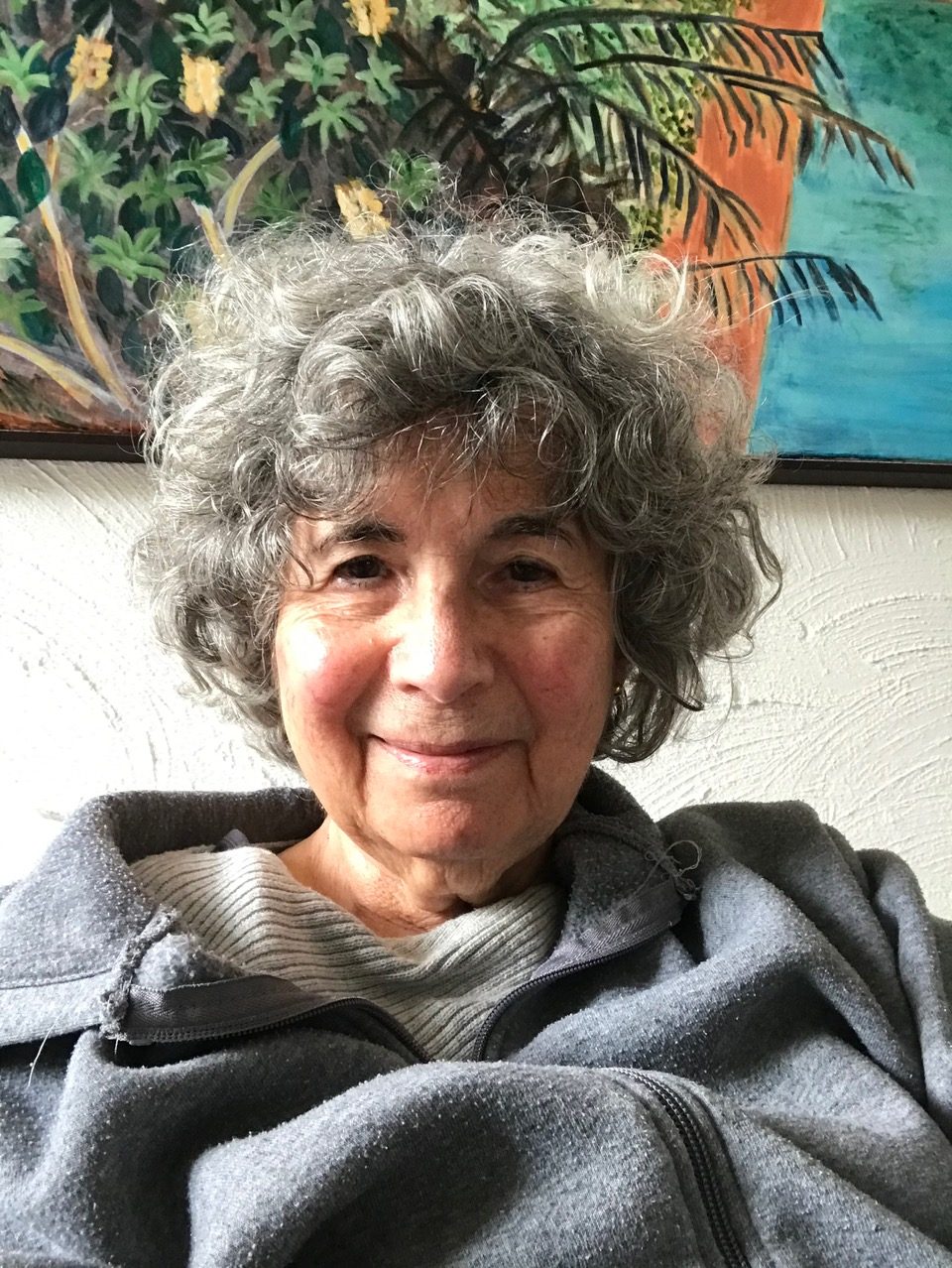 For those unfamiliar with either me or my work, I’m the author of six novels, the first published in 1983, the latest in 2017.  Since resigning from the Australian public service in 1977 I’ve been teaching, writing reviews, poetry and commentary on a wide range of topics, contributing to anthologies and editing a couple of my own.  Towards the beginning of the new millennium I began creating artwork with Adobe Photoshop and then started using traditional media or a combination of both.  By now I’m a confirmed word-and-picture person, a condition that’s given me joy but at times feeling I’m torn between the two.

Born in America, I migrated to Australia in 1958 and haven’t lived in my native country since.  My fiction, though, has been influenced as much by my American roots as it has by my adopted country, and with a realist gloss has been considered experimental in approach.  Much of the artwork posted on this new site comes from a journal I began in 2006 when my daughter and I made a visit to Los Angeles for my father’s 95th birthday.  My daughter and her four brothers were all born in Australia, and thanks to them I’m now the proud grandmother of ten.  All this has contributed to a life full of incident and adventure.  Now, in what is termed my twilight years, I’ve been working on a trilogy of thrillers and putting together fiction and non-fiction pieces to publish as a collaged memoir. 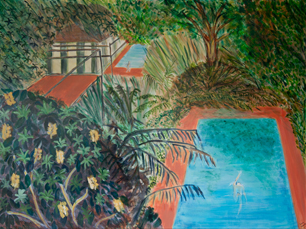 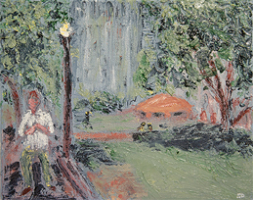 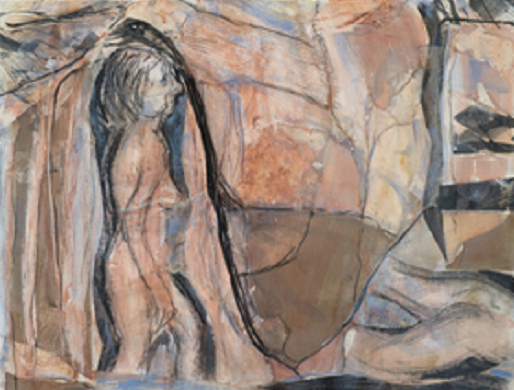 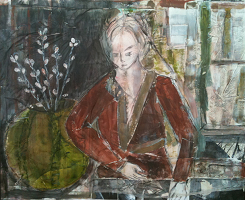